I have been designing and developing web sites for over 20 years, predominantly for non-profit organizations in the telecommunications and law enforcement industries. I have extensive experience with HTML, PHP, CSS, Javascript, Flash, and more.

I specialize in developing and deploying Content Management Systems (CMS) that are secure, feature-rich, and provide my clients with more integration & control of their online presence. 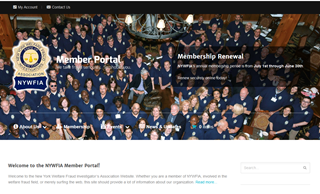 Need a secure members area for your site? Want to implement a shopping cart or online event registration system? I can help with that.

Choosing the right CMS platform requires an understanding of both your specific needs, as well as the strenths and weaknesses of each platform. Although I can and have worked with other platforms, I am intimately familiar with the world's two leading open source CMS platforms: 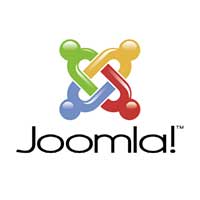 CMS Software as a Service (SaaS)

I can provide all of these services for you so all you have to do is add and manage your content and users (e.g. blog posts, pages, members, etc.). Don't worry, if you can use a WYSIWYG editor like Microsoft Word, you're golden.

Contact me today to discuss simplifying and securing your online presence. 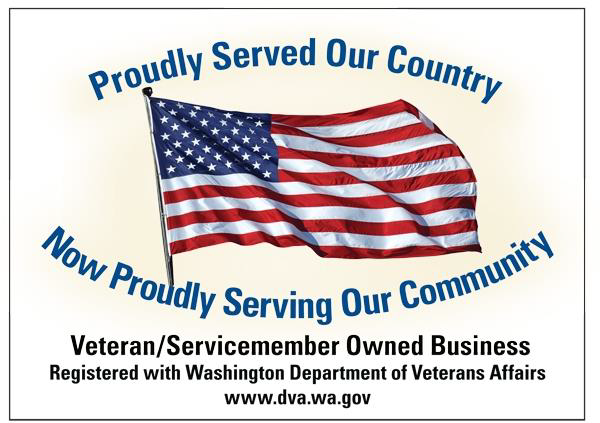