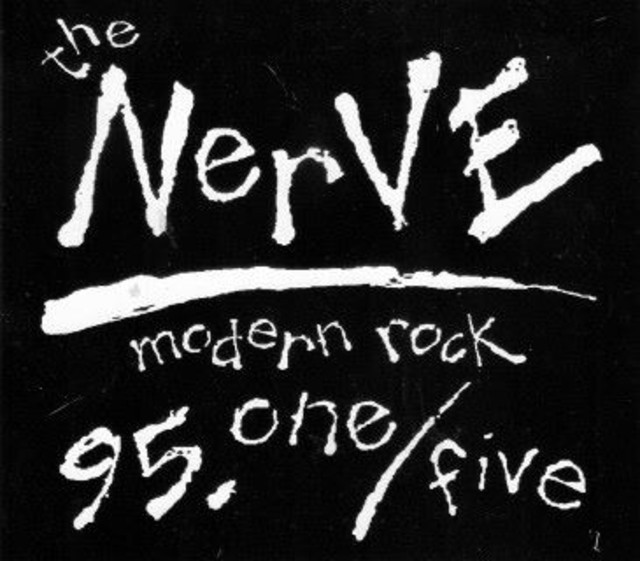 Oh boy, where do I begin? The topless clubs I DJ'd at? DJ'ing at one of the highest rated stations in a top 50 market? Being offered a Production Director's job at a station with incredible reach in to the #1 market in the country?

I like to spend time alone in the studio, so I'll do it cheap if I have a good reason.  Here's an old, crappy sampler transferred from tape:

All voices in the sample above are me, except the obvious opening & closing.

Need some stuff for your podcast or radio station? A professional, who can make your business sound as professional as it is to your station/podcast listeners? Let's chat.